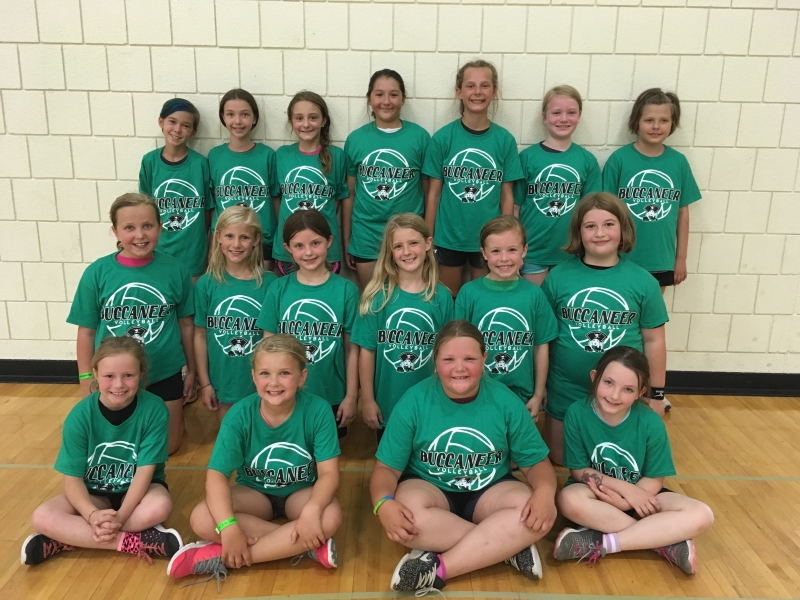 Next year’s 3rd-5th graders participated in the WEM Volleyball Camp. 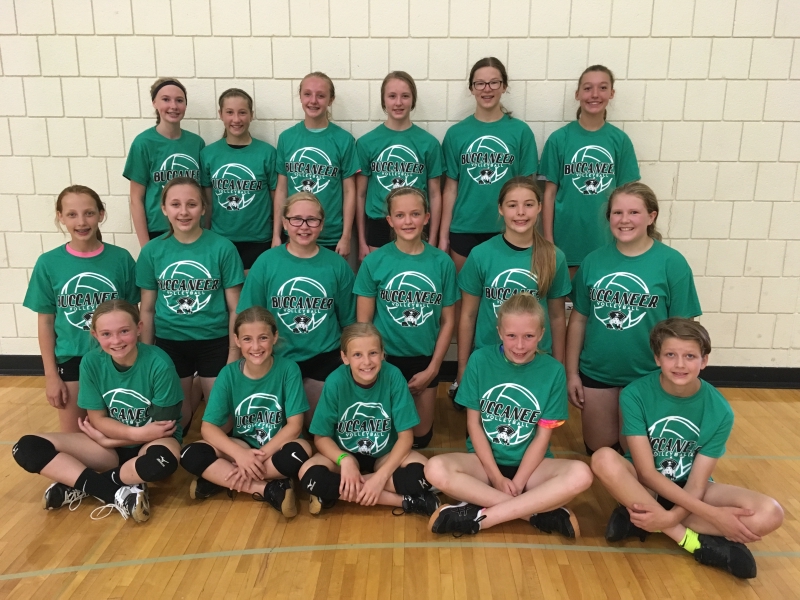 Next year’s 6th-8th grader’s participated in the WEM Volleyball camp. 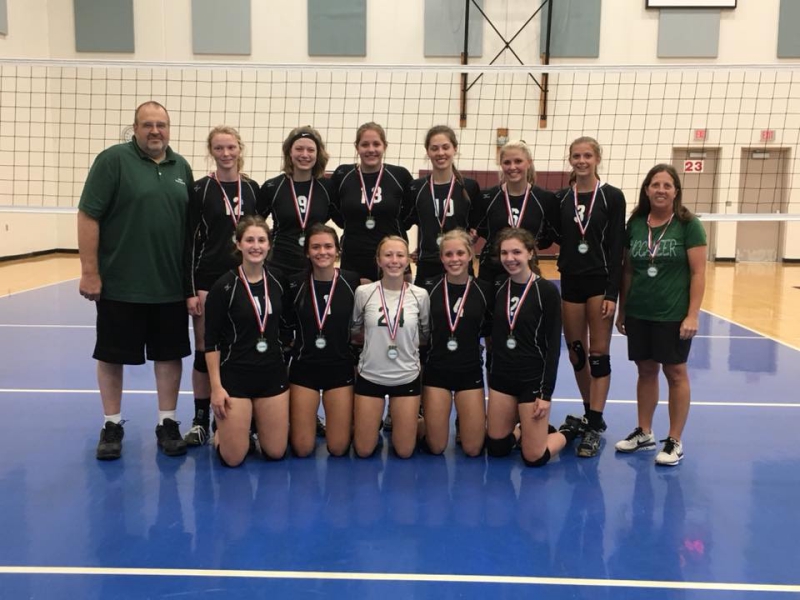 The WEM 18’s won 18A/B division of the Star of the North Games in Rochester, MN. 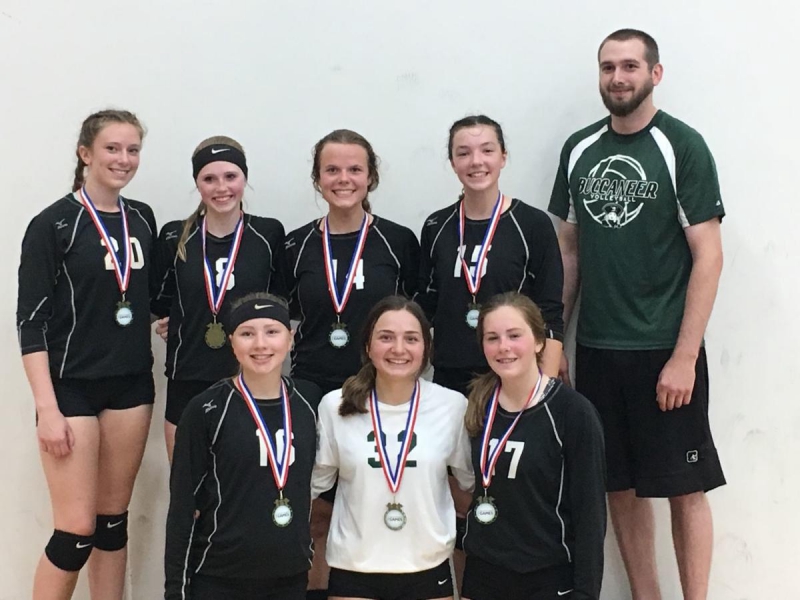 WEM 16’s won the 18C division at the Star of the North Games in Rochester, MN 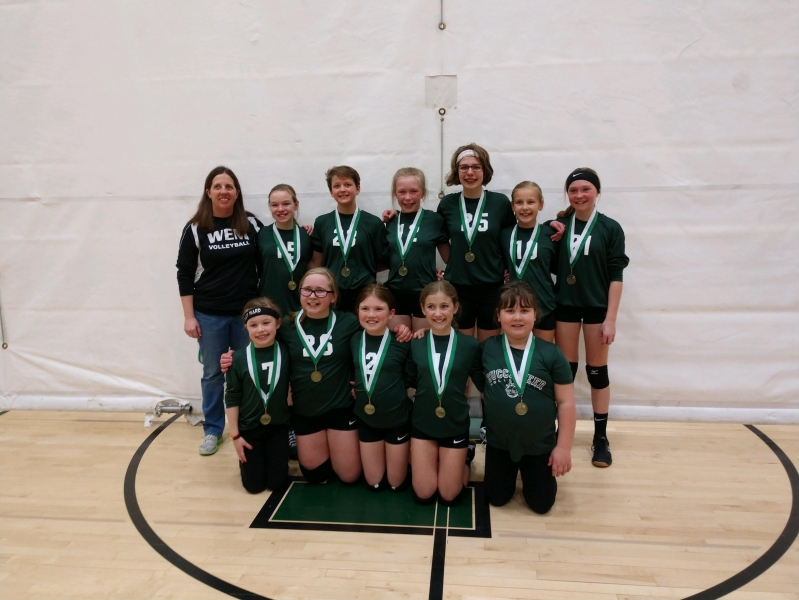 The WEM 11’s won the Faribault Falcons tournament. In pool play WEM beat Northfield 11s and BA 12s. They lost to Faribault 12’s in three but won the three way tie to place first in their pool. In the gold bracket WEM beat Medford 12s and Kasson 12s to advance to the championship match. WEM had a rematch with BA 12s and beat them 2-0 to win the championship.