WEM is #1 seed in Sub-Section 2A-South 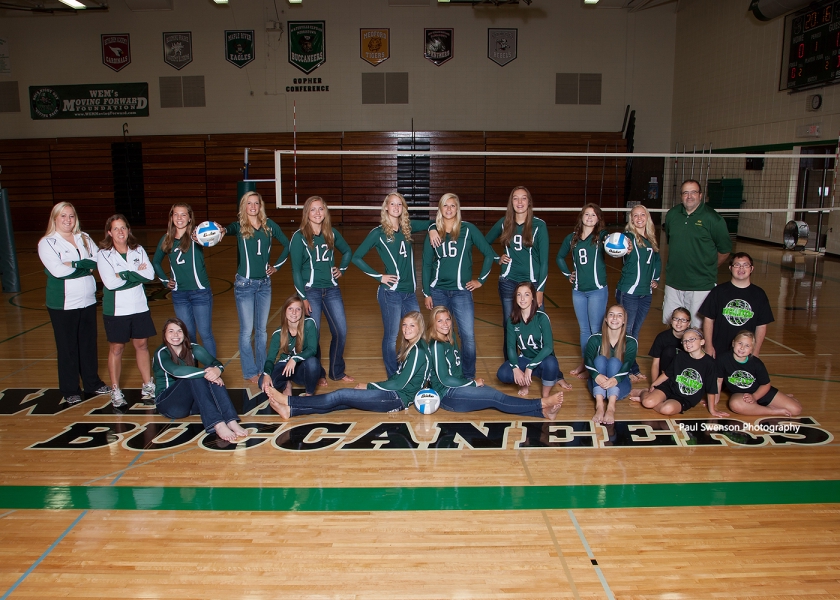 The WEM volleyball team is the number one seed in the Sub-Section 2A South. WEM starts playoff Thursday, October 29th at 7 pm in Waterville versus the winner of Tuesday’s match between #8 Mt. Lake Area and #9 JWP. The complete Section 2A bracket is posted under documents. 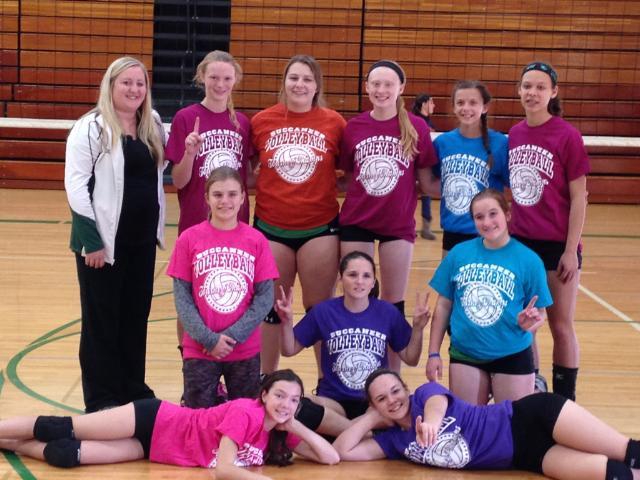 The WEM C-squad went 5-0 to claim first place at the WEM Tourney! The girls didn’t lose a set all day. Congratulations girls! 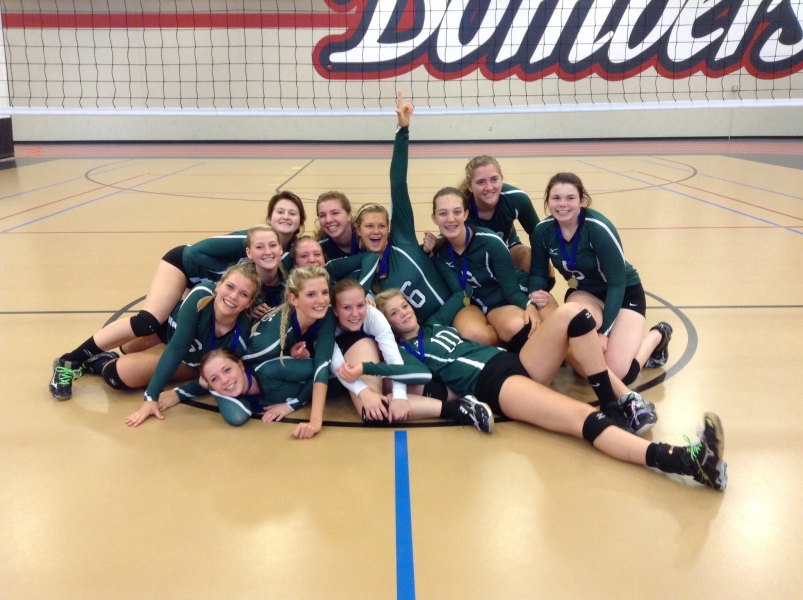 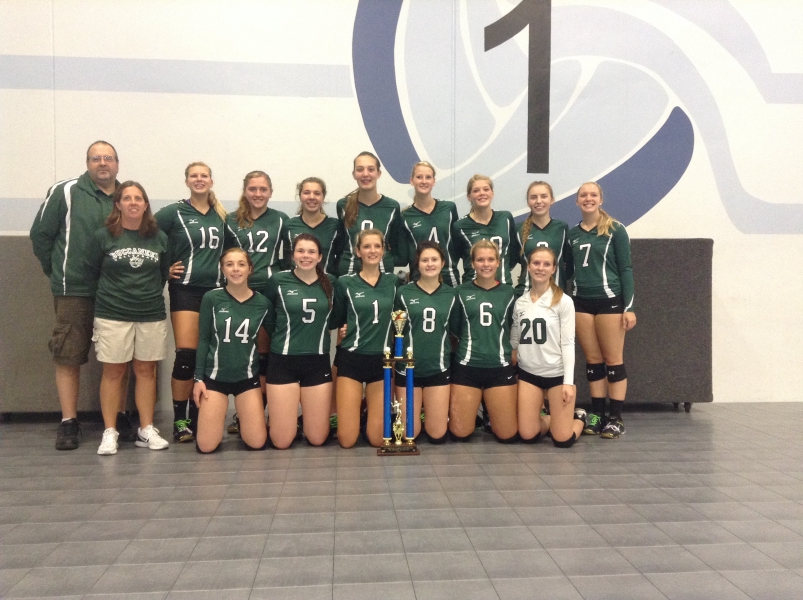 If the Buccaneers were feeling let down at all after a loss earlier this week, it didn’t show Friday.
The Waterville-Elysian-Morristown volleyball team went 3-0 to start the Class A Showcase at the Midwest Volleyball Warehouse in Burnsville on Friday to set itself up to play for a championship.

Bucs volleyball takes second place in Class A Showcase
After going 3-0 Friday at the Class A Showcase at the Midwest Volleyball Warehouse in Burnsville, the Waterville-Elysian-Morristown Buccaneers saw a major uptick in competition level Saturday.
The Bucs played three teams ranked in the top six in Class A, winning once and losing twice — the second being in the championship match — to take second place in the tournament.

“This tournament was a great experience for our girls,” said head coach Crystal Lamont. “We played some of the best teams in the state and proved we belonged with them. You couldn’t take any points off or your competition would make you pay.”
The Bucs’ first match was against the No. 6 team in the state, Wabasha-Kellogg. It was all WEM, as the Bucs dominated the first set, winning 25-9 and took the second set 25-18 to win the first pool match.
WEM’s next opponent was No. 3 Mayer Lutheran. After dropping the first set 19-25, the Bucs came back to win the second set 25-23. ML came out strong in the third set, and WEM lost 10-15 to fall to 1-1.
Because W-K defeated ML in two sets, all three teams were 1-1 in match play. That allowed WEM to win the pool because of set winning percentage and meant the Bucs would advance to the championship match.
In the championship, WEM took on the No. 2 team in the state, Tracy-Milroy-Balaton and put up a great fight before losing 20-25, 22-25.
Kate Masberg and RaeAhna Harmon were named to the Class A Showcase All-Tournament team for their play throughout the weekend. 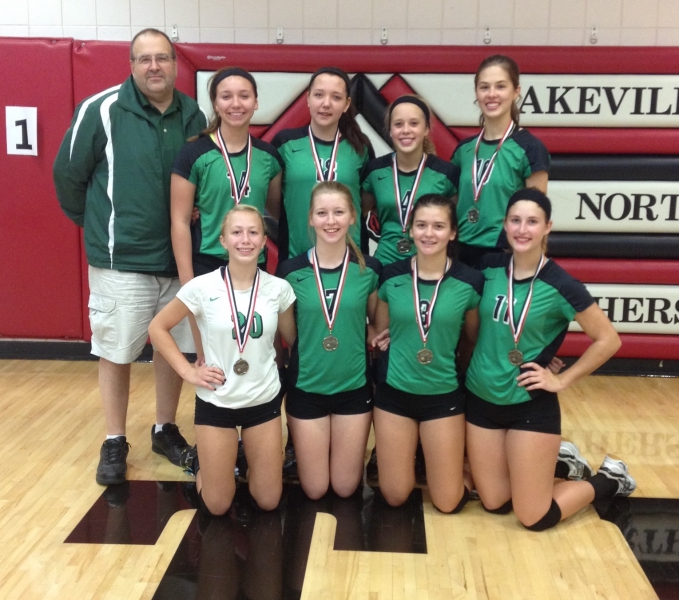